Long Beach residents are always on the go, enjoying a year-round schedule of music festivals honoring such music traditions as jazz, blues, Cajun and Zydeco. Other annual events such as the Long Beach Grand Prix and the Long Beach Marathon have defined the city over the years. The Long Beach Sports Arena and the Queen Mary draw ongoing crowds.

With almost a half a million people, Long Beach is the largest and most independent of the South Coast communities. The city's waterfront is the point of departure for cruise ships, day trips to Catalina Island, and seasonal whale watching excursions. Residents and tourists alike flock to Shoreline Village for waterfront shopping, dining, and entertainment while overlooking Rainbow Harbor.

The city's diversity brings together a rich blend of Anglo, Asian, and Latin influences, much of which can be enjoyed in the East Village Arts District with its signature murals and mosaics. The Long Beach Senior Center has five satellite centers to serve the whole city.

Long Beach offers many options for getting around. The Los Angeles Metro Blue Line provides rail service while the Long Beach Transit runs local bus lines including a free Passport Shuttle. Meanwhile the city is aggressively expanding its bikeways, both in recreational areas and throughout the business and commercial districts.

Long Beach residents love the scope and diversity of their oceanfront city with its warm Mediterranean climate. With so much going on, why would you leave? Let Silvernest's roommate finder service help you find your perfect place in Long Beach. "Welcome home" is just an open door away. 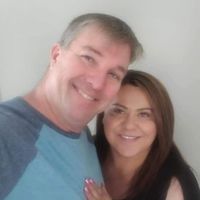 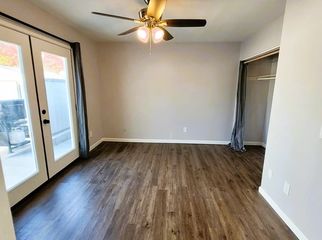 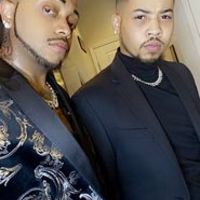 Beautiful modern townhouse with a room for rent! 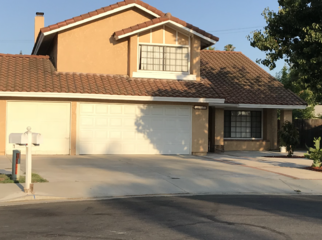 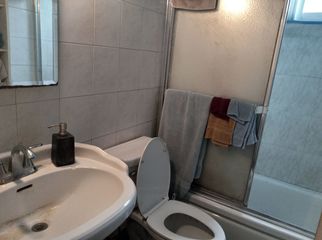 Room for Rent in Riverside. Ca

Tell us a little bit about you and what you want your ideal Long Beach house share to be. Be as specific as you can to ensure that you and your potential Long Beach roommates will be as compatible as possible.

Search our listings of homes to share. Our unique matching tool does the rest. Homeowners review your profile and arrange a meeting. You're on your way to finding Long Beach roommates.

Sign your lease and unpack your toothbrush. Enjoy your new space and your new-found Long Beach roommate. Relax knowing you’ve made the right choice.